An Expert possesses a great deal of knowledge about a subject. If you aren’t an expert, you can still have expertise. Expertise is knowing whom to ask when you’re not the expert. My favorite way to demonstrate this narrative is to share the story of The Speaker and His Driver. It is a derivative of a story that I believe was started by a tale of Albert Einstein and his chauffeur. It goes like this... 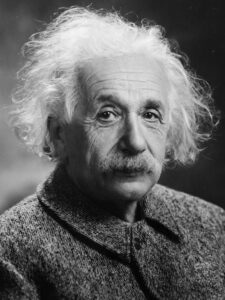 Once there was a motivational speaker who used to travel all over the country giving talks. He didn't mind flying, but he absolutely hated driving. So for the last 25 years, he hired his own personal limousine driver.

Over the years, the limo driver accompanied to hundreds of his presentations.

One day while they were traveling to a talk several hundred miles away, the limo driver said...

I’ve heard you give the same lecture over and over again. As a matter of fact, I’ve heard it so many times, I think I have it memorized. Now don’t get me wrong, I think you’re great, but I think I could give your lecture almost as well as you.

The speaker, who was a fun-loving guy, laughed and said...

You know I always see you in the back. You seem to be paying attention. You’re probably right. Let’s find out. Here’s what we’ll do. Before we get to the auditorium, we’ll find a place where we can change clothes. It shouldn’t be any problem since we’re about the same size. I’ll put on your driver’s uniform, little cap and all, and you can wear my three-piece suit. And tonight, you’ll be the speaker.

After the introduction, the limo driver stepped to the podium, adjusted the microphone, and began. He was great. He really got into it. He even got lots of laughs with the jokes. When he finished, he received enthusiastic applause.

Unfortunately, there was one more thing the two men forgot. After the formal presentation, there would be a question-and-answer period.

The first question came from a local professor of psychology. It was long and complicated. He alluded to theories the limo driver had never even heard of. In the hundreds of talks he had been to, no one had ever asked a question like this one.

I first heard that story by a motivational speaker that came to my high school. I am coming up on my 20th high school reunion in 2021. So that should give you some perspective on the technological timeline. It resonated with me so much that I immediately went home and began searching for evidence of the story's true nature. Yes, if you have put the math together, my internet at the time was AOL dial-up that anytime someone picked up the house phone, it knocked you completely off and you had to start all over again. For anyone born after 2005, a house phone was a device that normally was attached to the wall in your kitchen, or in your living room. Usually it had a long cord attached to it, but if you had money, it was cordless.

When I saw that it was a story that was attributed to Albert Einstein, I thought that was really cool because he is thought of as a true genius, in many fields, and if he was out there letting his chauffeur give speeches for him, that must have been really something for that driver. Then, because I am convinced I grew up with an undiagnosed case of ADD, I ignorantly thought to myself, did they even have cars when Albert Einstein was alive? That led me down another rabbit how of AskJeeves searching and by the time I was done, it was bedtime and I had not done any of my homework. If you find yourself asking what is AskJeeves? That was a website, which I now believe is called Ask.com. It was basically the original Google or as you kids say the O.G., did I use that right? 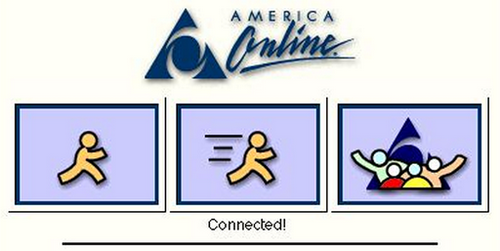 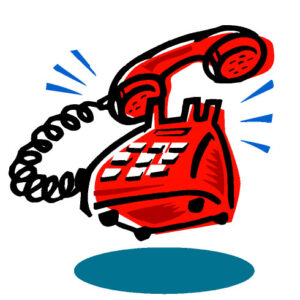 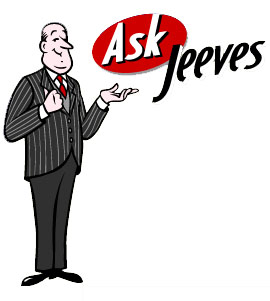 Since I have the young people's attention at this time, let me try one last attempt to relate and get you to roll your eyes back to the other side. What if I asked you do you consider yourself to be an expert at social media? The majority of the youts(see video clip below if you are confused) would say yes. You are on just about every platform, you use them daily, you try new things, so sure the easy answer is yes I am an expert. Not so fast. I believe there is a huge difference between developing expertise and being an expert.

Expertise is what you and I are developing every day. To me, though, being an expert is a completely different thing. An expert is defined not by one’s opinion of himself or herself, but by the opinions and perceptions of others. You are considered an expert when you know more about a subject, an industry, a business than the overall majority of your friends, colleagues or associates do. You are considered an expert when people start turning to you for advice. Seem scary? Did you just get chills thinking about how your grandmother calls on you for everything computer or electronic-related? Not to go all Spiderman on you but I must hit you with the great line with great power, comes great responsibility.

Do not feel overwhelmed or believe that you have to know every answer to every problem just because someone comes to you constantly with problems they believe you can help with. It is ok to admit you cannot fix every problem in the world. Guess what? Just because they came to you, does not mean you have to be their last stop. You were sought out because they believed you were expert enough to solve their issue. But what if you hit a snag and realize that you have reached the end of your rope of knowledge? You can do what I usually do and begin pulling my hair out, knowing I have been entrusted with helping and you simply cannot give them what they need. Fear not, remember with great power, comes great responsibility. It is the responsible thing to understand and trust that there is always someone out there that may be more of an expert than you. 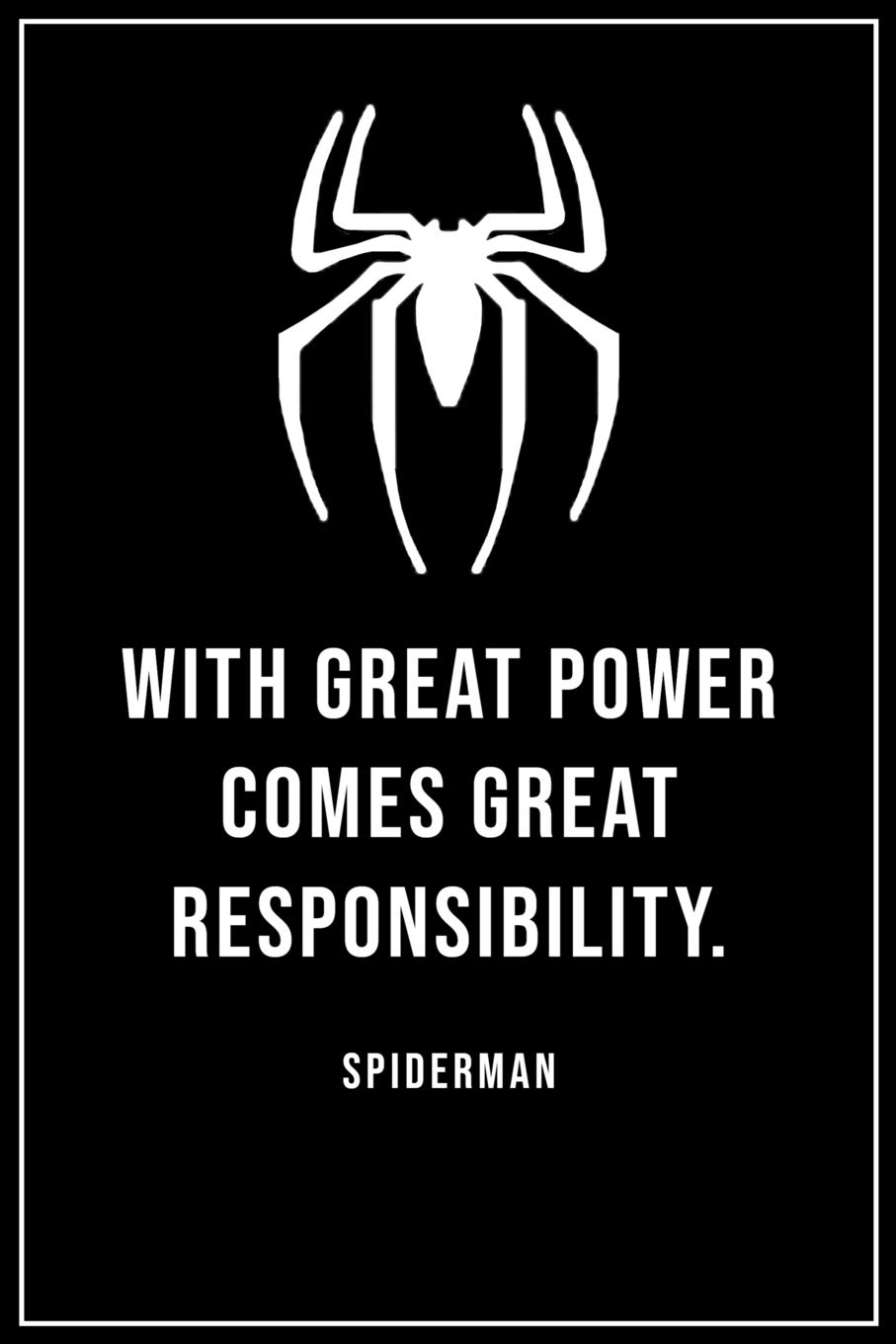 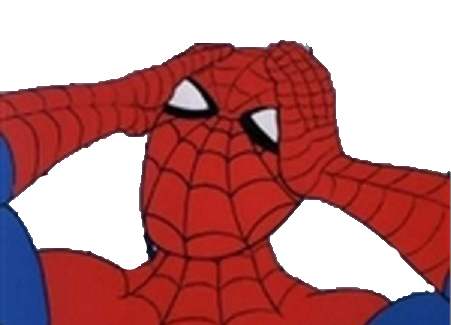 Do not be afraid to call on your friend that is a teacher with a math problem that you just cannot solve. Reach out to your computer tech when you cannot get your printer to work properly. Contact that family friend, who is a mechanic, when you have no idea why your car engine is smoking. The bottomline is, it is ok not to be right about everything all of the time. You do not have to bear the pressure being the end all be all!

Developing expertise is a good thing. It’s what we should all be trying to do, each and every day. Try new things, learning what works and what doesn’t. Becoming experts, that’s not what we should be focusing on. Focus on learning and doing good work. And then, if people start to call us experts, we can be grateful. But it is not something we should insist upon, or expect. And if we have enough expertise in our areas, we’ll know that.

Not everything you try will work out perfectly every time, and that’s completely fine.

Knowing that fact and being wise enough to accept it, is the true difference between expertise and expert.

Thank you for reading!